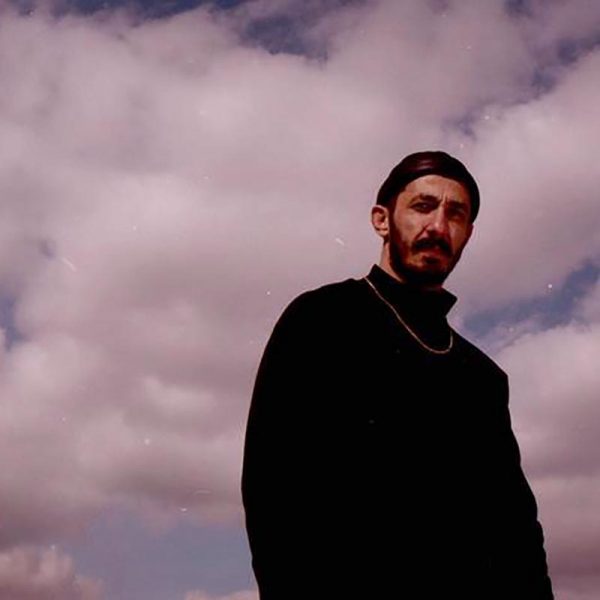 Avant-garde electronica, IDM and synth sounds are the elements that draw the landscape where we can find Cumhur Jay, a figure that avoids the commonplace, as he has done with his career so far. Born in Turkey, former London resident and currently living in Madrid, Cumhur Jay founded in 2009 The Zombie Kids, the unstoppable Spanish electronic duo from which he recently separated.

In 2014, Cumhur Jay decided to open his own escape route, which took him to new territories with the creation of his own record label, HIGH:Controlla. The artist would quickly turn it into the epicentre of his transformation to take a step towards his most intimate, personal and realistic version, a move consolidated in 2015, when he would quit TZK to focus all his energy and creative interest on his solo project.

In 2016, he launched his album Dyschronometria, which quickly transpired into the most underground Spanish scene, and in 2018 he releases Dialekt, two works of strong techno spirit, with forceful melodies and disturbing groove. His live shows, both bright and dark, invoke the most experimental techno of our national scene, equally delicate and shocking, equally jagged and exquisite, which have placed Cumhur Jay among the titans of experimental electronica.