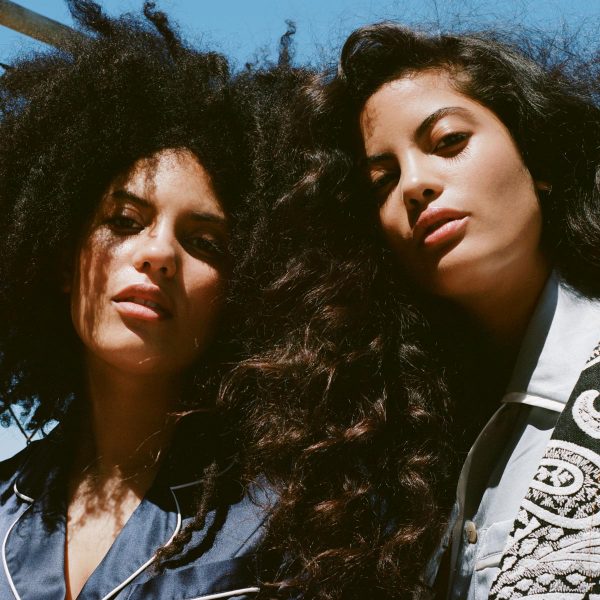 Lisa-Kaindé and Naomi Diaz are the names of the Franco-Cuban twins that attracted the international attention when they entered the scene in 2014. A compelling discourse and a refined electronic style made up of Afro-Cuban, soul and jazz elements have garnered them the applause of critics. Ibeyi combine samples and synthesizers, tradition and avant-garde.

In their second album, “Ash” (XL Recordings, 2017), Lisa and Naomi intertwine electro-soul downtempos with agnostic reflections on conscious resilience and resistance under the passionate rhythm of the box drum, a nod to the Yoruba culture. Ibeyi sing in English, French, Spanish and Yoruba, a language with African roots. Actually, “Ibeyi” means “twins” in Yoruba.

Their DNA is encoded with the Afro-Cuban heritage of their father, Angá Diaz, a member of the Buena Vista Social Club band. In Paraíso, we will be enjoying a rich set of textures, vocal games and an energetic percussion marked by the box drum that connects instantly with their Afro-Latin influence.