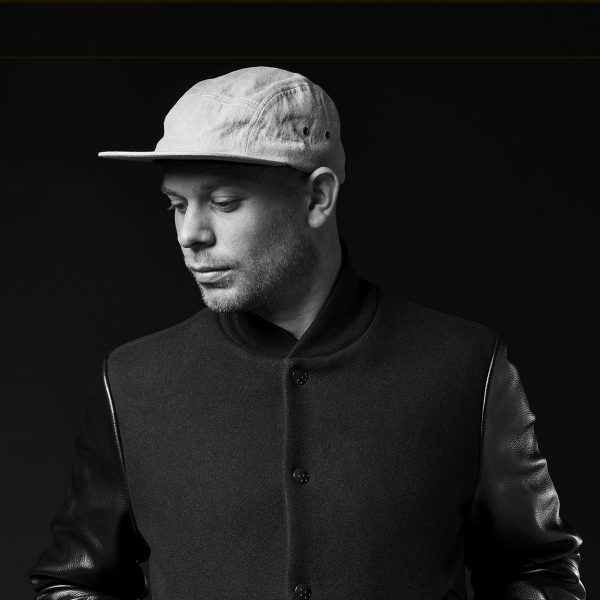 When it comes to making you dance, you can always count on Tom Trago. His relationship with music is particularly intense: it’s a daily physical need, as if it was food. Trago has brought his dream to reality: listening to music, discovering it, making it, playing with it and sharing it; he has everything he wishes for.

In 2018, the producer will be releasing a ten-track album, Bergen, with the Dutch label Dekmantel. It comes, after three celebrated EP’s in the Rush Hour family, as a return to his roots, which is why he named it after Bergen, the city where his family resides and where he has moved his studio.

Currently, he is totally immersed in music as a DJ and producer. Tom Trago divides his time between studio sessions, live performances, DJ gigs and multiple collaborations. It’s amazing he gets any sleep at all. However, whether he sleeps or not, one thing is for sure: he will make us dance our asses off in Paraíso 2018.