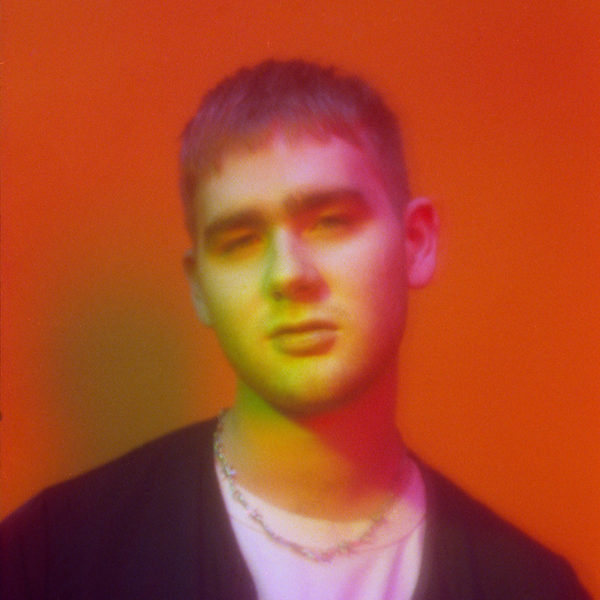 It was about time Mura Masa set foot on Madrid soil. For the first time, the Brit brings to the city the rhythms that have positioned him as one of the great producers to follow, and the wait will be rewarded: a new album in his hands, R.Y.C (Polydor Records, 2020).

At only 23 years old, Mura Masa announces a new direction, with more focus on a live band format, which will materialize on this new LP. In spite of his youth, Alex Crossan’s trajectory comes from far away. When he was 17, he uploaded his first mixes and tracks onto SoundCloud and two years later, he launched his debut EP Someday Somewhere (Anchor Point, 2015) with which he backed himself to push the frontiers of pop with R&B, electronica and hip hop. The fruit of all this is his Grammy Award and the millions of online plays he accumulates.

It should come as no surprise that the new stars of music are signing up to collaborate with Mura Masa: A$AP Rocky, Charli XCX, Clairo, Octavian and Nao, among others, because the future is yet to come and Mura Masa already inhabits it. Let yourself be caressed at Paraíso by his gentle beats, the sound of tomorrow awaits you on the dancefloor.