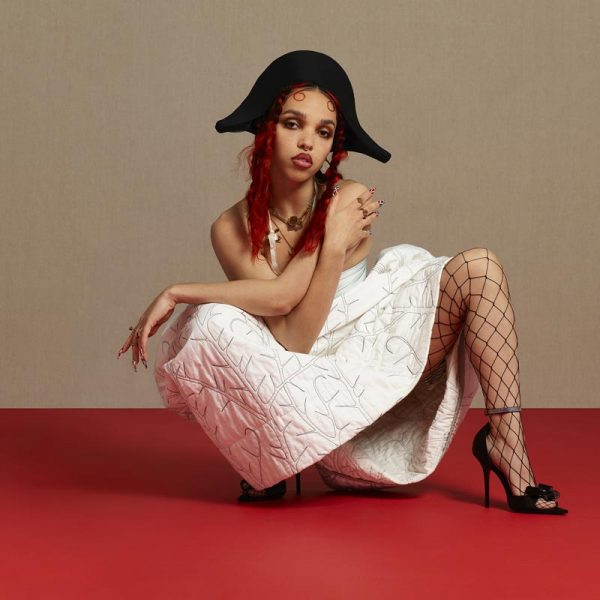 Critics have no doubt about it. FKA twigs tops the list of best albums of 2019. And it’s not the first time, she already did it in 2014 with LP1 (Young Turks). Since she released her videoclip “Cellophane” in April—her first new release in three years—, you could sense a spectacular album was on its way. With MAGDALENE (Young Turks, 2019), she has surpassed expectations.

FKA twigs is a creator without limits: vocalist, choreographer, composer and director. Her voice has found the perfect balance between the celestial and futurism, and her magnetic personality impregnates the multimedia and theatrical experience brought about by seeing her, through shows and videoclips that intertwine and blur the lines of classicism and avant-garde.

No wonder that names like Skrillex, Jack Antonoff, Nicolas Jaar, Benny Blanco, Koreless or Cashmere Cat have felt an urge to be included in the credits of her latest album, and that the sophisticated imagery FKA twigs has been developing since 2012 has placed her at the forefront of new musical stars.

Paraíso will be the first date in Spain on her MAGDALENE tour: a show promising to be historic in which we’ll be able to enjoy to the fullest an artist who’s making her mark on this decade.