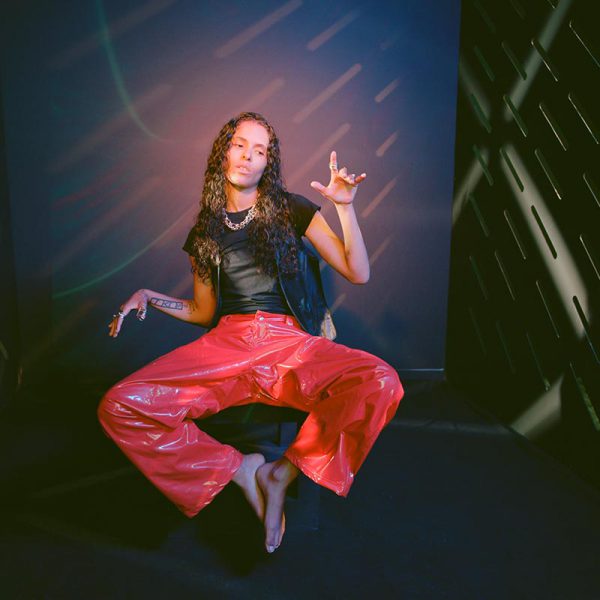 22 years old, millennial lyrics, futuristic beats and plenty of attitude. The hip-hop of tomorrow has a name: 070 Shake.

That’s the alias behind Danielle Balbuena, who has one of the most promising and charismatic visions of this new decade. Her collaborations with Kanye West, Nas and Pusha T popularized her name, but describing her through them would be infinitely unfair.

As a solo artist, Balbuena has shown that a student may become a master. Songs like “Glitter”, “Stranger” and “Honey” seemed to predict a bright future. Modus Vivendi, her debut album, confirms it. The abundant transversality of styles, the contrast between traditional instruments and electronic bases, the atmospheres and the sound textures stand out in her sonic cosmos.

A refreshing, eclectic and love-infused version of soul music. A key voice for the future of rap, full of self-confidence and attitude to give it all onstage. 070 Shake arrives at Paraíso at her best, setting foot on Madrid’s soil for the first time.