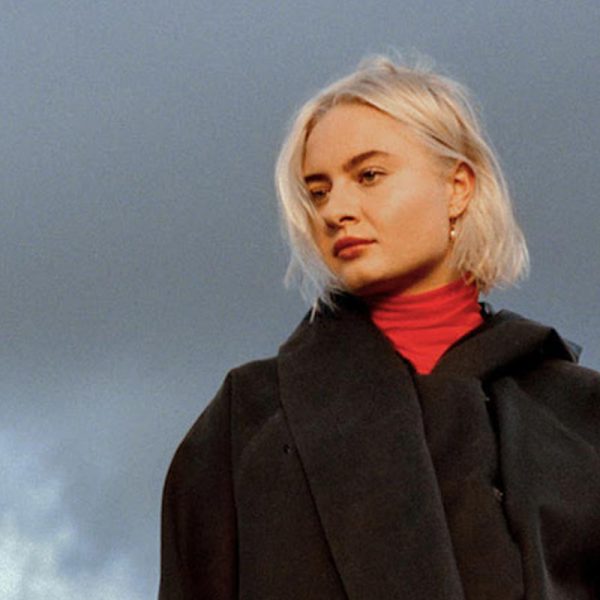 What is it about Holly Fletcher’s voice? At just 19, this British singer released her first and only album to date, enough to be noticed by artists like DJ Koze, who made one of her songs into one of the most popular mixes of 2016, or Billie Eilish, who included her among her influences.

Holly Fletcher is Låpsley, an artist who has managed to catalyze the best of soul, r&b, pop and even neo-disco to take them to her own terrain, honest and unpretentious. In 2020, she breaks a four-year hiatus since releasing her first album with Through Water (XL Recordings), her new work, a more mature artistic vision of her own musical universe, which she’ll present at Paraíso 2020.

Låpsley promises to guide us through fantastic and intimate territory, a space where she reveals her bravest side but also her most fragile self. A live show to be led by an array of soft and melodic beats, a unique voice and strong emotions that will put your most sensitive side to the test.