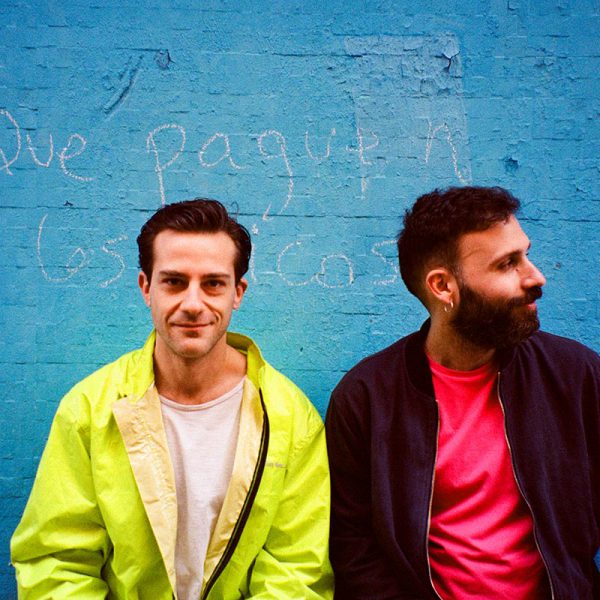 2011 was the year that Fran and Guille met. Known artistically as Depaart, their story began the only way it could: by organizing raves while at university.

As they matured, they took their interest in dynamising the scene a step further. They had originally wanted to create a label that would allow them to unleash the sounds they were so excited about, but their love for music soon led them to where they were really meant to be, that is, producing their own beats; and so, in 2016, they released their first single, ‘Flamma’.

Two years later, they founded their daytime boutique party ‘Tortilla’, a space where the jewel of our gastronomy, the Spanish omelette, met the sets of Maribou State, Jennifer Cardini, Simian Mobile Disco or Tom Trago.

Yes, tortilla and electronica sounds like a divine combination. So we couldn’t pass up the opportunity to invite these geniuses to our booth to delight us with their live sets and, who knows, a bit of tortilla?