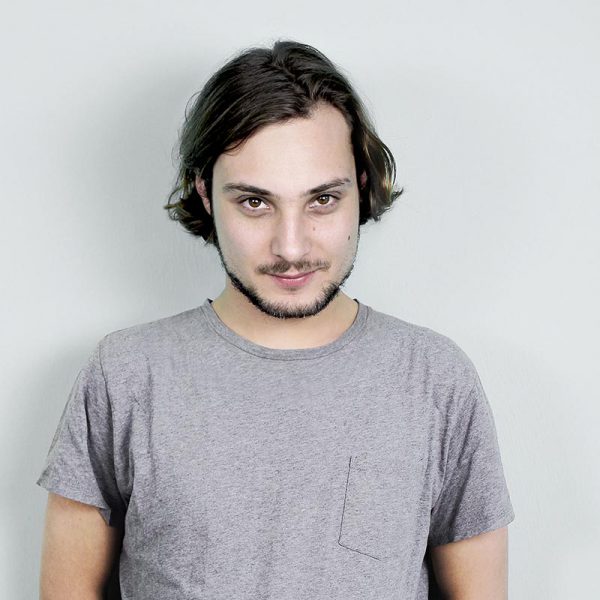 Danilo Plessow is causing a big buzz because, over the last years, he has managed to bring brilliance to the booth and stand out as one of the most sought-after selectors in the current scene to the point of being considered a renovator of the decks, by having returned the essence of soul to house and techno.

His alias, Motor City Drum Ensemble, sheds light on his passion for drums and drum machines, while emanating the sound of the two cities that have influenced him the most: the quintessential industrial US city, Detroit, and his hometown, Stuttgart, cradle of the car industry in Germany. Plessow specializes in keeping up the energy in his sets, a trademark he perfectly combines with a wide range of musical gems with which he doesn’t stop surprising crowds at clubs, venues and festivals all over the world.

From this devotee of jazzy melodies, we can expect great surprises with a house, disco, funk or techno flavour. Nevertheless, whatever the flavour he decides to delight us with at Paraíso, one thing is clear: Plessow will make you smile from ear to ear.