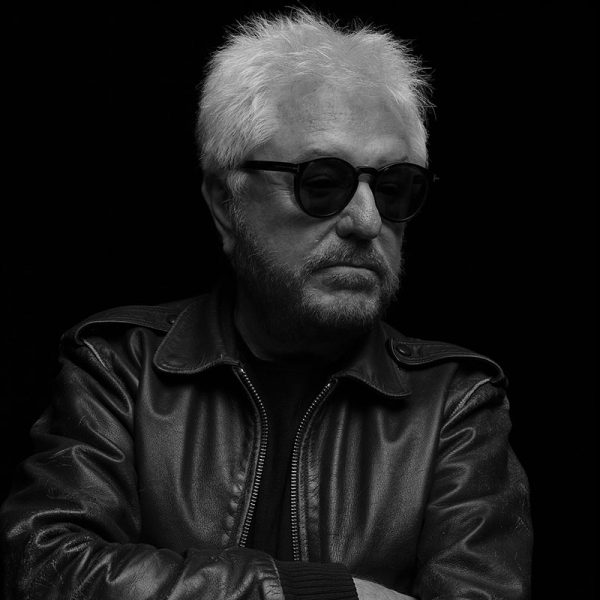 Before disco music arrived in Europe, Cerrone had already arrived at it. His first solo song from 1976, “Love in C Minor”, was rejected in France, but reached the other side of the pond by chance, becoming a hit in the US. Overnight, Cerrone jumped to fame and became a successful producer and regular at Studio 54.

Cerrone opened the ears of the world to a new genre, disco music. Off his first LP, the song “Supernature” was like a covering letter, an environmentalist anthem that topped the charts in North America.

Cerrone was expected to have a hectic career. What wasn’t expected is that he would end up becoming a legend, selling over 30 million records and influencing the scene for decades, as he’s also responsible for that French touch sound that years later French electronica would inherit, with Daft Punk at the forefront.

In 2019 Cerrone comes to Paraíso with a show with visuals, drums, keyboard and Barbara Tucker as a vocalist. That is, a privilege you don’t get every day.