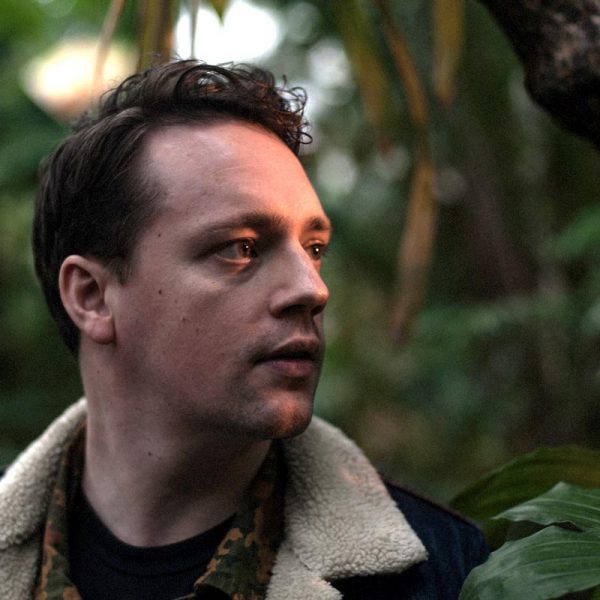 For over a decade now, Marco Sterk a.k.a. Young Marco has been one of the key pieces in understanding the Dutch underground. Finally, the person that was long the best-kept secret of this scene has become well known in booths all over the world because of his eclecticism by travelling down innovative paths where proto-house bumps into Middle East disco music, or where Afro gems go out to meet vibrant techno.

His merits in music are not limited to his career as a DJ. He’s also a producer and runs his own label, Safe Trip, from where he uncovers to the world new talents that observe electronica from new perspectives.

His obsession with the unexpected and unusual has become his trademark. Let yourself be carried away, because Young Marco will conquer your heart, but also your hips.