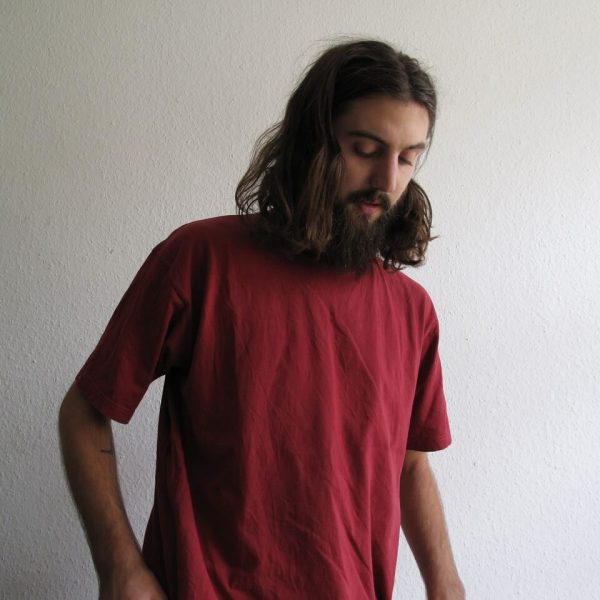 Harbinger of the new wave of producers hitting the dance floors in Melbourne, electronic music has Tornado Wallace between two hemispheres, North and South, Germany and Australia.

A spearhead of the Melbourne electronica scene, Wallace has earned his place through years of work, an eclectic taste and a somewhat irreverent turntablism. However, his work with labels such as Gerd Janson’s Running Back or Second Circle, a sister label to Jamie Tiller and Tako Reyenga’s prestigious Music From Memory, has kept him busy in Europe, popularising his name in the scenes of the old continent.

Tornado Wallace will bring to Paraíso his best skills: a clean, daring technique that can handle any sound and an attitude that dismantles logic on the dance floor, but so effective that there is no saying no.