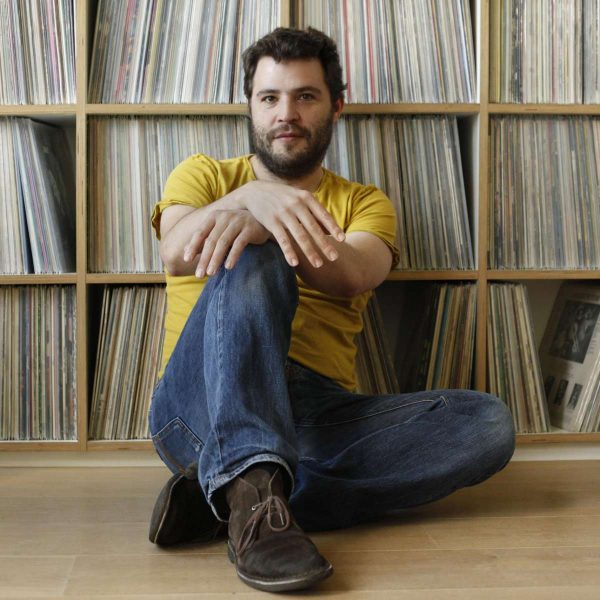 Tako Reyenga is a well-respected sound hunter in Europe, an unstoppable finder and collector, who exerts his influence from the Dutch mecca that inspires DJ’s from all over the world, the Red Light Records store in Amsterdam.

He never had musical aspirations, but his sonic acumen awoke in the early 90s, when he was still a teenager, and began delving into the forgotten boxes of every record store he came across. Now, he also makes his findings heard from his two labels: Into the Light Records and Music From Memory, which he co-directs with Jamie Tiller and Abel Nagengast.

His live show builds on rhythms that are familiar, yet exuberant and timeless. In spite of his technical neatness, Tako confronts the audience with humility and a fun perspective that can encompass Nigerian boogie as well as disco or deep ambient. Reyenga’s live act is full of surprises. With such musical background, you never know how the set will end.