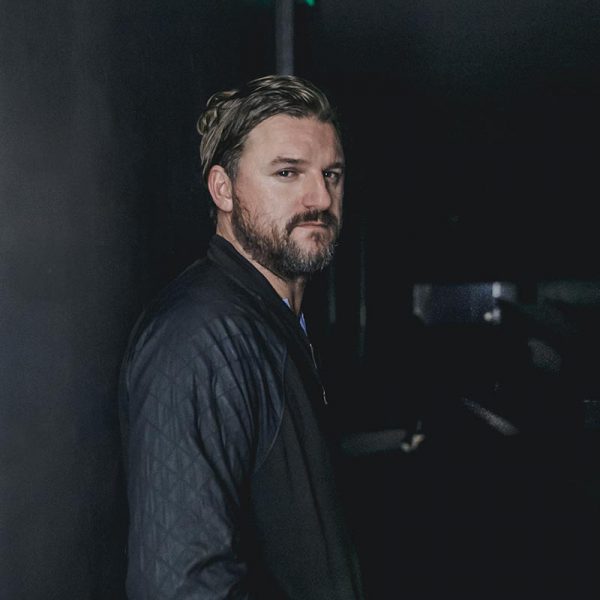 There may be many kings of electronic music, but what is clear is that Solomun is one of them. His name is usually accompanied by a certain sense of hysteria wherever he goes, and there are good reasons for that: his magnetism is difficult to put into words but easy to understand when you listen to his sound on the dance floor.

His fame has exponentially increased since the second decade of 2000, and not only in Europe, as his name has sailed the Seven Seas. Since then, his career has been sheer frenzy: residences, festivals, parties, clubs… So much so that it would be impossible to put a figure on how many hips Solomun has made dance.

Behind all this success lies the celebrated role the producer has played in redefining European house by giving the genre a touch of sensitivity and freshness. Reinvent yourself or die, they say. In that case, Solomun must be immortal.