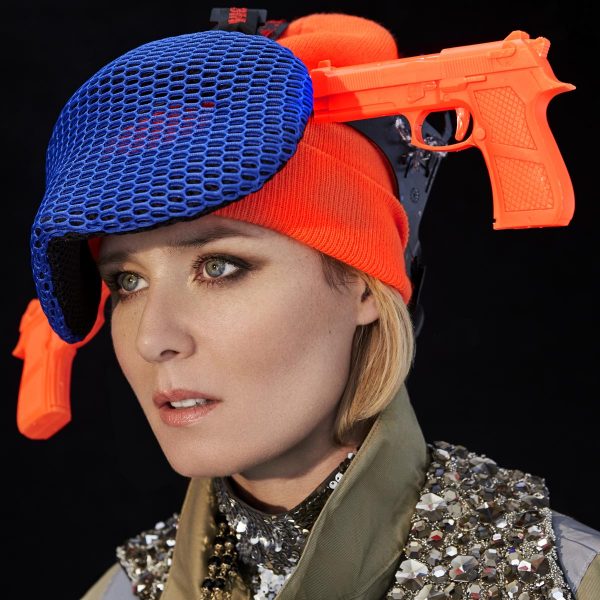 Róisín Murphy had never planned on being a singer. However, the echoes of that Sing it Back that made her famous with Moloko can still be heard all the way back from the 90s. Later, Róisín began a solo career of her own with which she achieved a privileged position in electronics: eclectic, experimental, daring and sometimes even misunderstood.

From a very young age she took a path that would lead her to many places: from experimental landscapes to the romantic territory of Italian ballads. Always ahead of the curve, Róisín has taken her interest in innovative designers and new talents to the stage, making her looks a fundamental part of her performances and turning herself into an icon of fashion.

As an artist, she has demonstrated excellent plasticity and has thus forged a name as legit as it is mysterious. Róisín is a clear disco reminiscence, an inevitable rhythmic flirtation and a singular force. On stage, she performs a dance pop exercise that shows her love for funk and disco, with which she promises to enthrall us all in Paraíso 2018.