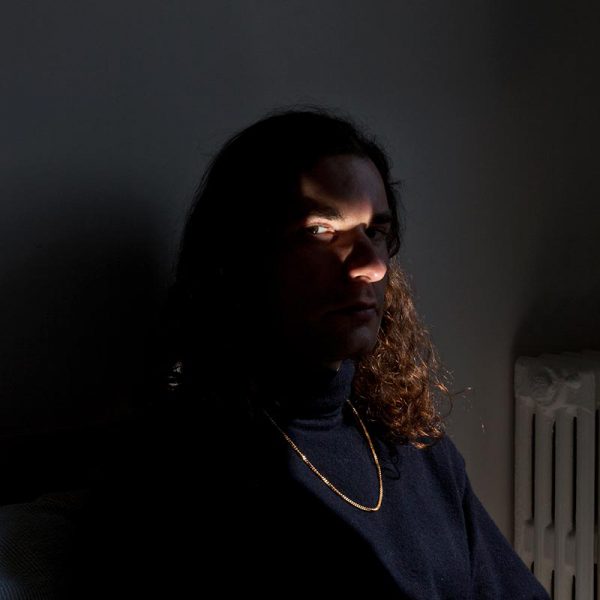 For Raphaël Top-Secret, it all started in the record shops, basements and clubs in Paris. That is where the club culture—and now his great passion—was revealed to him: a cosmos of sound playing with the lights, the shadows and the energy the dance floor exudes.

From the booth, Raphaël glimpses distant horizons where one can hear Afro-Caribbean echoes, industrial sounds, boogie, ambient and even rap. These are the paradisiacal Champs-Elysées that guard the best gems that were found by the Frenchman while dusting off forgotten vinyl boxes.

Close to the Music From Memory family, Raphaël Top-Secret climbed many steps before becoming a reputed DJ and producer in the French underground. We don’t know how much longer the French scene will be able to keep his talent secret; what is clear is that once you listen to his music, it’ll be difficult for you to forget his name.