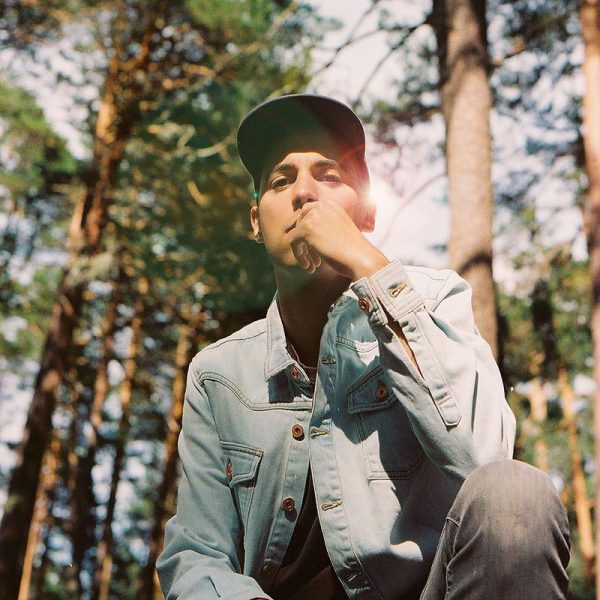 Miguel Barros is without doubt one of the greatest treasures of Spanish electronic music. Being responsible for some of the best tracks of the decade in our country, the Madrid producer has received only deserved praise from critics and recognition from audiences wherever he goes.

After more than a decade of hard work, it wasn’t until 2010 that he adopted his most famous alias, Pional, with the aim of taking a shift in his productions and mixes to open up to new territories. Barros is characterized for oozing pop, pampering melodies and modelling the vocal presence in his tracks with a one-of-a-kind elegance. It might be due to this exquisite taste and his technical skill that Pional has turned into a revitalizer of house music, backed by prestigious labels like Hivern Discs, Young Turks or Ninja Tune.

Capable of shaking up the dance floor as well as constructing majestic sound atmospheres in his productions, Barros will go onstage in his facet of DJ to show, once more, why he’s still that boy from Madrid that triumphs abroad.