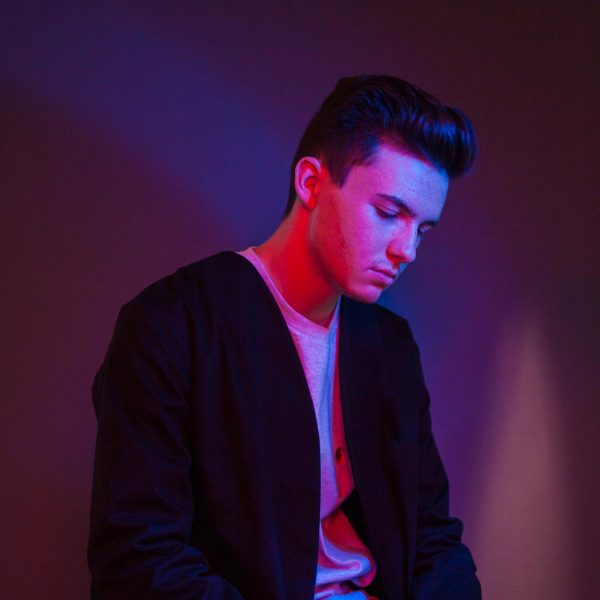 Petit Biscuit has the recipe for the sound of tomorrow: a wild treatment of sampled voices in perfect balance between digital and analogue, with approaches that embrace techno as well as pop or hip-hop and a distinctive sensitivity that makes familiar everything he touches.

His overflowing sweetness when combining beats can be classified into the most chill side of electronica—a happy, highly contagious sound explosion with which Petit Biscuit shines even more when performing live.

Bold fusion has guided him to find his own path. His interest in digital sound brought the young French producer and DJ into the studio when he was still a teenager. He began experimenting in self-taught production at the age of 11, when recording, editing and mixing was still a game for him.

Now, at 18, Mehdi Benjelloun already boasts a short and successful career on major stages around the world and is able to play all the instruments he includes in his songs. Paraíso 2018 will be the first Spanish stage to see this young talent from our French neighbours’ electronic scene.