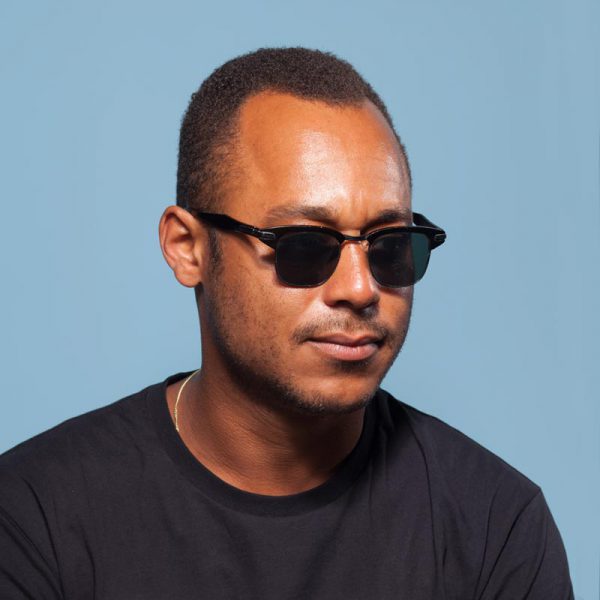 Straight from the cosmos, this master of the decks delights us time and again with his otherworldly sets. Wherever he lands, soon the word spreads that there’s a wizard in the booth. It is difficult to describe what happens in his sets. The Dutchman isn’t afraid of the unexpected, so you’ll be able to find him taking turns without fearing the unknown.

In Orpheu The Wizard, the South American sound landscape he carries in his DNA coexists with the beats he’s been listening to from a young age in his hometown, Amsterdam. As co-founder of Red Light Radio closely linked to Dekmantel, the wizard has become one of the most revered names in the Dutch scene.

As versatile as he is eclectic, Orpheu de Jong will don the wears of his alter ego, Orpheu The Wizard, to turn Paraíso upside down with his farsightedness, depth of taste and passion to mix. Don’t take your eyes off him.