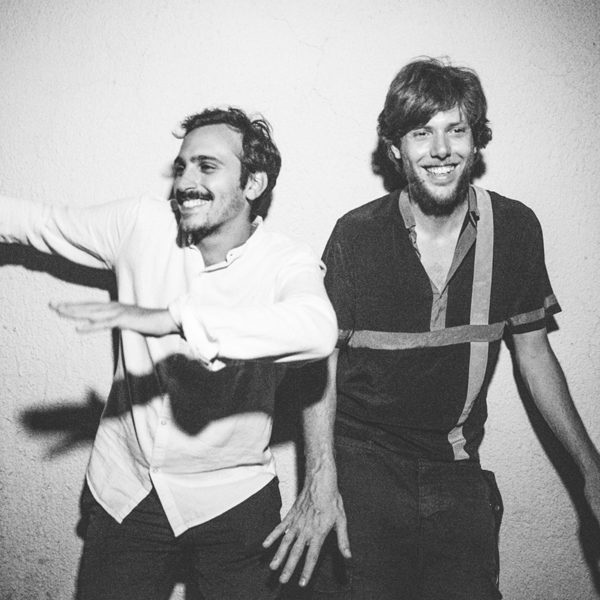 Lucio Aquilina and Massimo di Lena sail along routes connecting world music and disco to recover sounds that look to the future, but seem to have been forgotten in the past.

Their expeditions to the confines of funk, boogie and afro synth have become their trademark. Their latest album, Nuova Napoli (NG Records, 2018), gathers the echoes of the music from the Balkans, Asia and Africa that, at some point in history, bathed the shores of Naples, Lucio and Massimo’s birthplace, who have taken them back to the dance floor, brighter than ever, in disco key.

The Italians disembark at Paraíso for the first time and they’re doing it big, in live band format: a live show full of instruments, vocalists and frenzy that promises to be unforgettable. They’re crazy about getting you dancing.