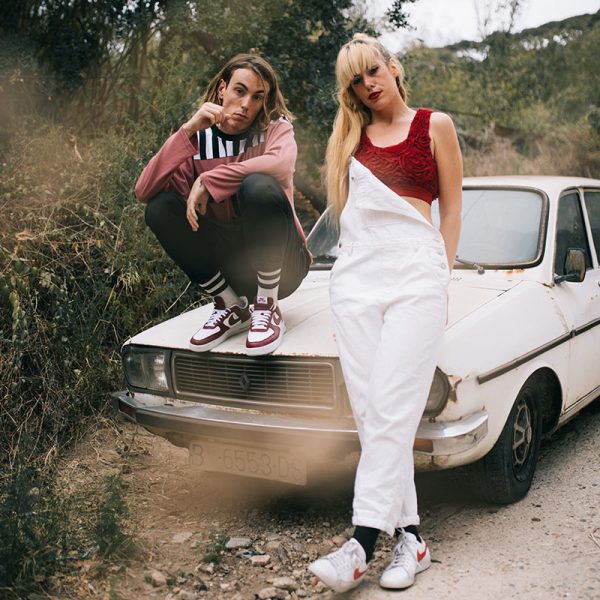 Behind North State are two faces, two voices and two producers, Laia and Pau. They’re the Vehí brothers, a real diamond the Spanish electronic scene can proudly boast about.

We surrendered to them when they released their first single, “I Know You” (Club Ruido, 2017), and we would succumb as often as necessary to the melancholy of their beats and the hypnotism of their vocals. Yes, they both sing, and saying they do it like angels would be an understatement.

North State draw from the recent explosion of future bass championed by artists like Flume or Mura Masa. While such a sound might make us think they’re surrounded by an entourage of producers and collaborators, it isn’t so, since Laia and Pau are solely responsible for this incredible sound cosmos. We can’t tell you anymore than this: missing their live show at Paraíso 2019 would be a serious mistake.