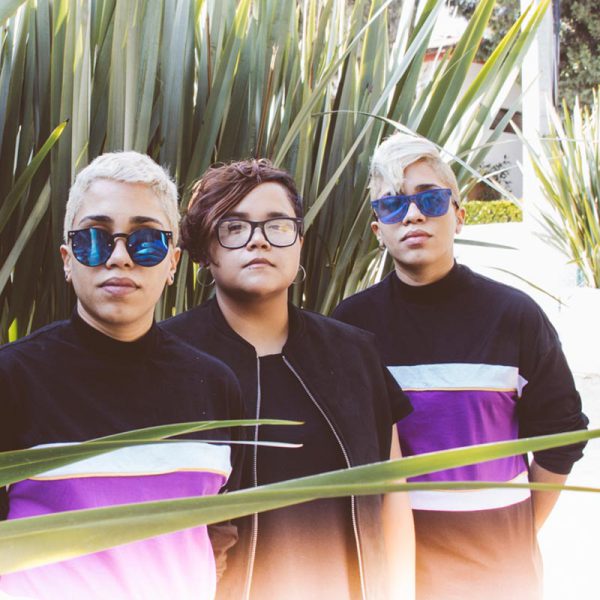 Among the waters of the Caribbean Sea a melody can be heard. They are not sirens’ calls, but beats covered in sweetness, merengue and bachata, channelled through synthesizers, samples and electrical drums, that attract anyone who hears them. Three women can be glimpsed at the other side of the water, on the Dominican mainland, and they go by the name Mula.

It was in 2015 that Rachel Rojas and the twins Anabel and Cristabel Acevedo embarked on a journey towards the Caribbean of the future to return its sound to us. The outcome is a tropical explosion, so plastic that it is almost malleable, not to be touched, but danced to. And how.

While making their presence felt on the Latin underground scene, they inject their danceable and contagious poison around venues and festivals across America. It’s Madrid’s turn. At Paraíso, Mula will present their universe of sound as well as of aesthetics and ideology. Credited with two albums and a third one on the way, it can be said that this is how the Caribbean of the future sounds.