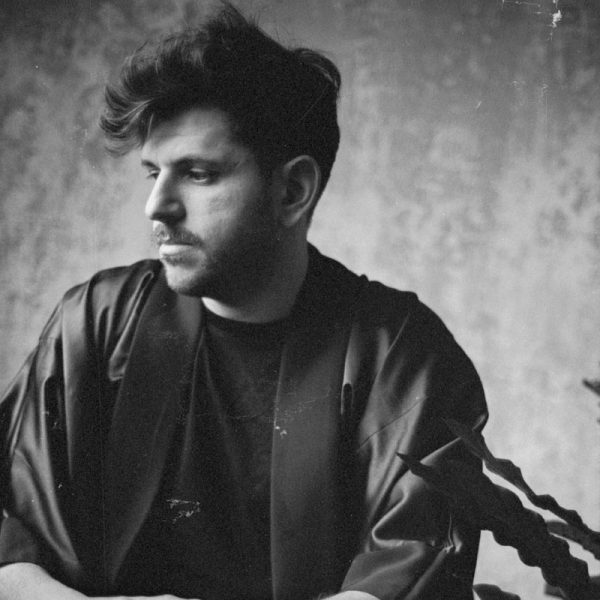 There’s a group of musicians whose influence transcends in time due to their involvement in the development and blooming of new scenes and club culture. This is the case of Israeli DJ and producer Chen Moscovici, better known as Moscoman.

He was a pioneer in conquering European dance floors and releasing his work on foreign labels, paving the way for those who would come after. Subsequently, with his label, Disco Halal, he’s built a family that treasures the sounds of this new wave of talent.

Although Moscoman moved his base from Israel to Berlin, the musician’s roots have never disappeared and are, in fact, one of his greatest distinguishing features. Since his beginnings in the clubs of Tel Aviv, Moscoman has combined part of his homeland acoustic folklore and extraterrestrial incursions into new wave, house, techno or trance, sounds with which he has driven half the world’s dance floors crazy to the rhythm of the Middle East. Next stop: Paraíso 2019.