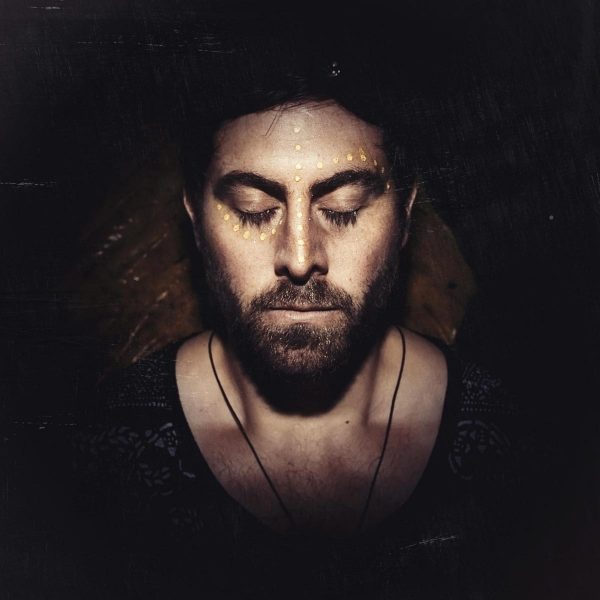 Raised in the Amazonia, between Ecuador and Peru, the name of Mateo Kingman conjures up a jungle in its own right: lyrics and sounds that drive us to the complex relationship between tropical forest and high mountains.

The Amazonian environment is the basis of everything for Kingman, as he shows with his first work “Respira” (AYA Records, 2016), where he brings up the landscapes that are drawn in Latin America and where the electronic is fused with organic and acoustic elements of hip-hop, rock and pop.

Kingman runs within a singular stream of new Latin American music, between the limits of pop and Andean music. Every time he goes on stage, his powerful voice pours into us to unleash euphoria in all our circuits, culminating in a big party that embraces the rich musical tradition of his country, bringing it to the forefront of the electronic scene.