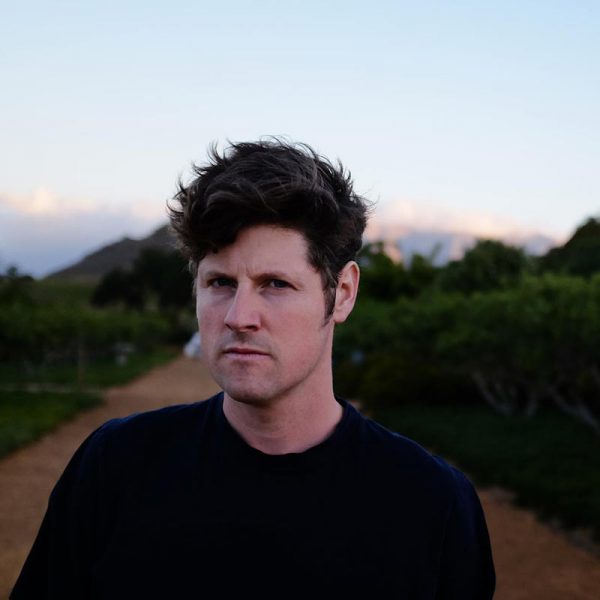 Niall Mannion is a devotee of the decks. His eclectic style is the result of long nights in the DJ booth. Patience has finally paid off and, in recent years, Mano Le Tough has taken a quantum leap to become a regular fixture of the international circuit and one of the most beloved names on the underground scene.

For this Irishman, Berlin was the destination where new sounds to incorporate into his musical background were revealed to him. The eclectic style emerging from Le Tough includes incursions into house, techno, disco and new wave, which makes him one of the chosen ones to renew the European scene.

If heaven had background music, Mano Le Tough’s tunes would be playing non-stop. However, as we don’t know the tastes up there, what could be better than enjoying Le Tough under the Madrid sky?