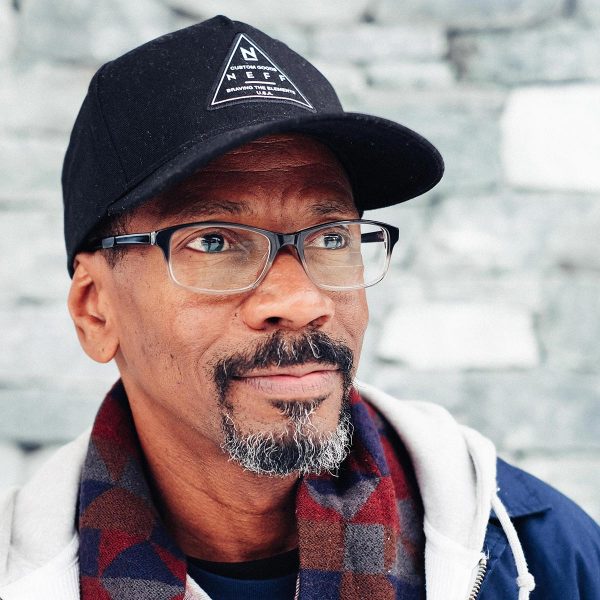 Yes, Larry Heard is one of those musicians who saw the Chicago house boom. In 1984 he bought his first drum machine, with which he composed great classics of the first house wave such as Mystery of Love, Washing Machine or Can You Feel It.

Mr. Fingers will be presenting at the first edition of Paraíso one of this year’s most anticipated albums since it was announced. With it, the best of Heard is back: deep house character with minimal forms and an excellent expressiveness.