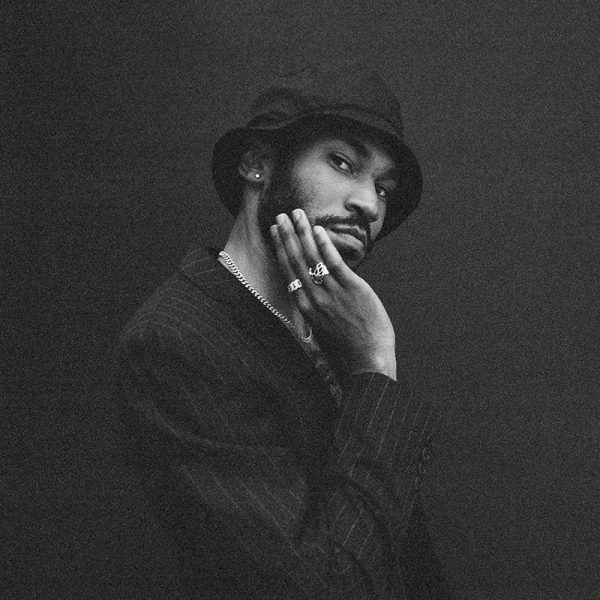 Have you noticed the flow going on lately in the Olympics of electronica? So have we. And all the leads have taken us to the same place: since Kaytranada released his new album, BUBBA, the musician has confirmed his deserved spot among the leading contemporary electronic producers.

Making masterful use of typical elements from hip hop, r&b, disco and house music, he’s developed an extraordinary sound palette that opens the doors to a world of velvety rhythms, those that made him famous when he dropped his reinterpretation of Janet Jackson’s “If”.

This sound cosmos has been the main attraction for stars like Pharrell Williams, Anderson Paak and Kali Uchis to sign collaborations with him. Kaytranada is one of the most creative producers today and an inflammable soul performing live, so be prepared to dance to the beats of the future: Kaytranada returns to Madrid to present his new work at Paraíso.