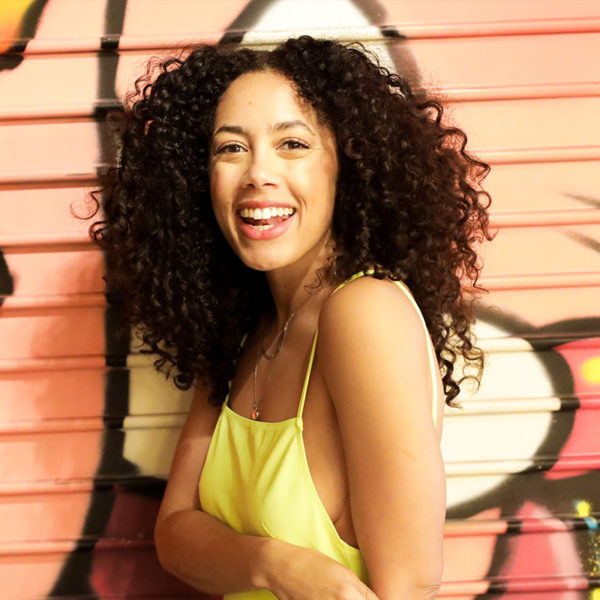 As spicy as she is sweet, Jayda G is one of those selectors that always makes you feel good. So good! Her sets are explosive: you can go from zero to a hundred within tenths of a second.

In recent years, from her bases in London and Berlin, this Canadian has stealthily conquered European clubbers, moving from anonymity to success. Everyone who has been witness to her sets gives the same testimony: it’s love at first beat.

In 2019, Jayda G released her debut album as a producer, Significant Changes (Ninja Tune): a mix of funk and vintage drum machines featuring the roots of Chicago house. The verdict from the public and the press is clear: she passes with flying colours.

Contagious energy, vitality and enthusiasm may be the three traits that best describe her sets, although limiting oneself to only those would falling short.