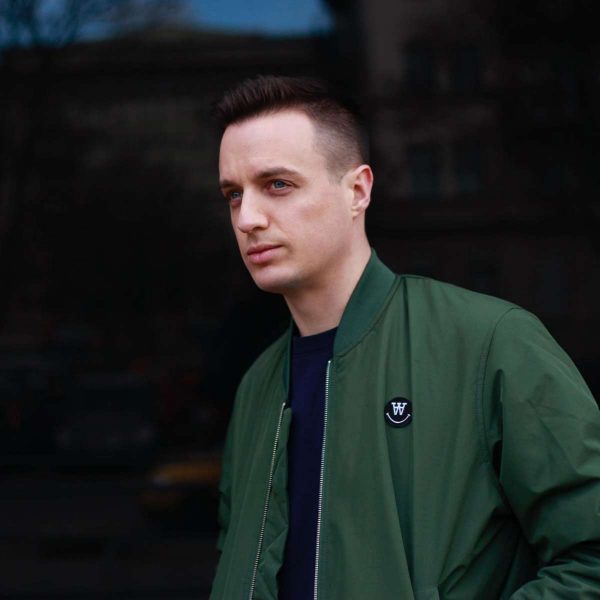 Tiller has an unrivaled ability to discover incredible albums time and again. He has spent much of his life diving for pearls in murky waters, which earned him his well-deserved reputation as one of the most adventurous and renowned selectors on the electronic scene.

This interest started early on and resulted in the opening, along with Tako Reyenga and Abel Nagengast, of the cult record store Red Light Records. Also in the Dutch capital, he established the label Music From Memory, which finds its niche in rescuing lost tracks from the abyss of history and turning the unknown into indisputably popular. Founded in 2013, the label has quickly positioned itself as one of the visionary brands of electronic music of the past and present.

Tiller’s live shows are never guided by genre or rhythm, but by an enthusiastic, adventurous spirit that dares to unite divergent points, such as African electro and Japanese synth-pop of the 80s. In Paraíso, he will make the case for these findings in a fun set concocted with sounds that have inspired him from childhood, music you’ve never heard before, but that you’ll want to listen to over and over again.