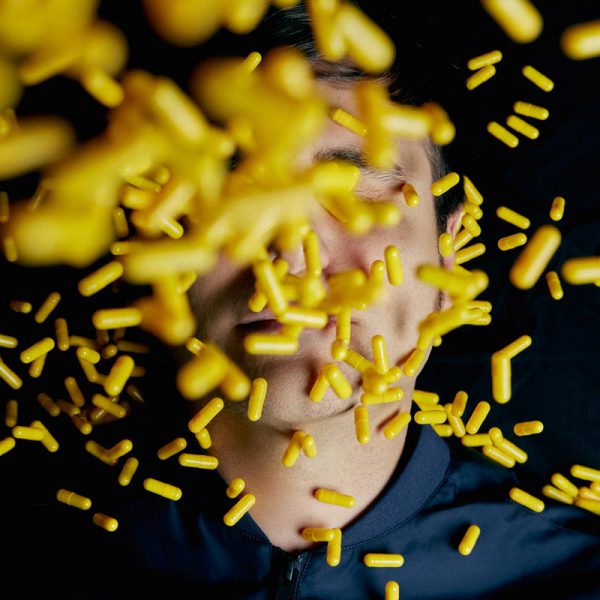 Madrid-based Manu Cachero hides his passion for electronic music under the alias Jackwasfaster: this producer’s most synthetic and analogical side where he unleashes an imposing cosmos of deep house, dark balearic, post-punk heritage and crude acid.

After his time at the Red Bull Music Academy Bass Camp in Madrid in 2015, Jackwasfaster became one of the biggest icons of the Spanish underground scene. His is a sound which can’t go unnoticed.

In his live sets, Jackwasfaster focuses on exploring that peculiar common space where introspection and collective enthusiasm dance to the same beat.