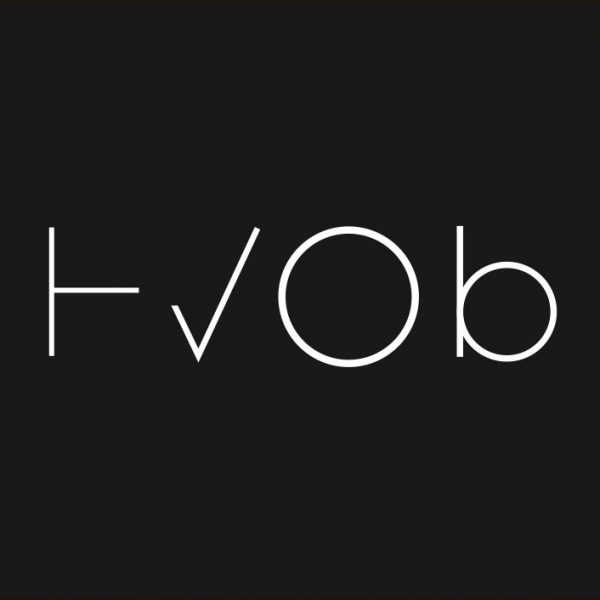 HVOB was born from a dream of exploring the limits of electronic pop. Anna Müller and Paul Wallner merged into HVOB to bring a solid discourse to the electronic scene, halfway between mid-tempo deep techno and vocal pop. In their latest work, “Silk” (Tragen Records, 2017), they move towards darker, punchier sounds, giving a subtle respite to the pop lightness of their first, eponymous album.

The Austrian band uses minimalist structures as a cushion for Müller’s vocals. Their live shows have established itself as one of the most interesting proposals of European electro pop. Composed of a battery at the service of the exquisite beats emitted by Wallner from the table, HVBO are the champions of distinction on stage.