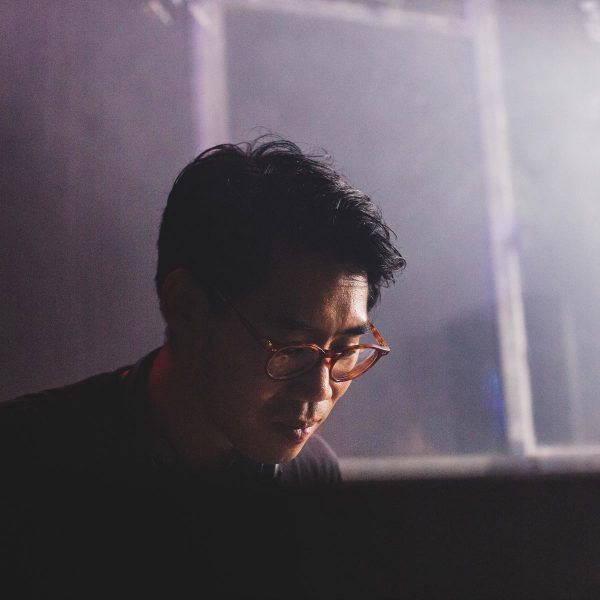 Capable of bringing to his session house classics as well as praising the delightful sinuosity of boogie style, Hunee has embarked on a singular journey which has made him effortlessly stand out as one of the most promising figures of Asian heritage. Hun Choi takes the audience far beyond, whether it’s through African music finds or techno compositions, he has an excellent ability to blow up the dance floor.

Hunee operates on his own terms. Since his first release, he has slowly persuaded the electronic community with his soul-infused house. Each selection in his sets emerges from his true passion for modeling sound in a fun, rhythmic game, which shows not only in his attitude in the booth, but also in the attitudes of those who dance.