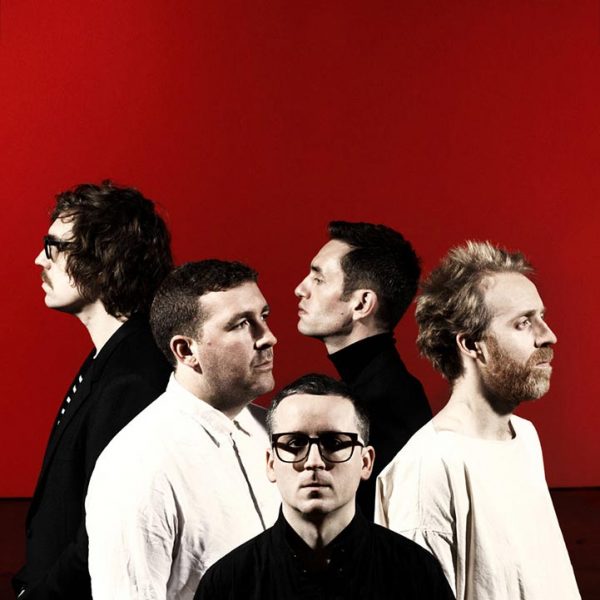 Somewhere among the bubbling percussion and the unrelenting, addictive bass line, you’ll find British electropop’s favorite guys, Hot Chip. Formed in 2000, the band has built its reputation over the course of five studio albums through which they have learnt to update their sound.

Hot Chip Megamix is a new production concept, unlike any other format, a step further towards versatility in the booth, which has become their hallmark. This new show allows them to improvise over a set, while playing with live sound and instruments. A concert to expect the unexpected. A promise to be the perfect soundtrack for the floor. Hot Chip arrive in Paraíso more upbeat than ever.