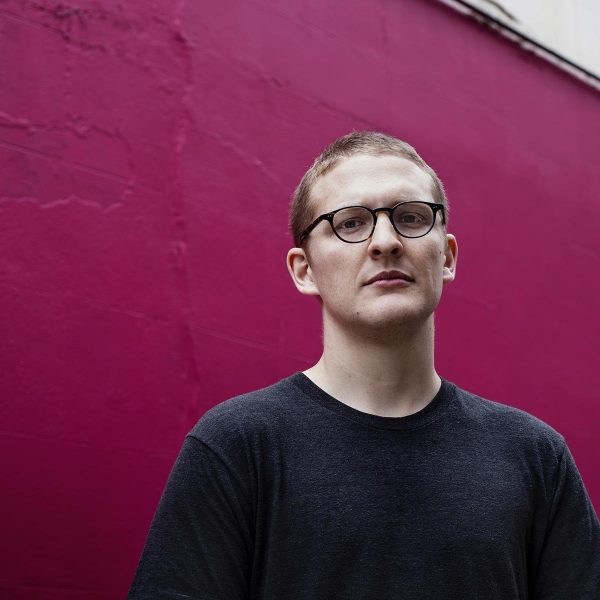 Sam Shepherd could very well live two parallel lives. One in which Sam is a musician, DJ and producer, an expert in polishing electronic music with a genuine class that is only ascribable to him; and another in which he spends his time within the walls of a lab as a doctor in neuroscience. However seemingly incompatible, Sam Shepherd combines these two aspects perfectly.

His musical legacy is clear proof of how he puts his mind into everything he does, which leads him to constantly rethink each of his works as a producer. Each of his pieces share common elements: they are as elegant as they are effective on the floor, sandy funk, slippery RnB and avant-garde jazz brought into house and techno. A new dance music style based in Detroit and Chicago.

Shepherd approaches his live act naturally, letting it flow as his sound spreads through the dance floor, which has quickly earned him a privileged position on the European scene. Whether it’s house, hip hop, dubstep, techno, jazz or classical music, Floating Points always sounds right.