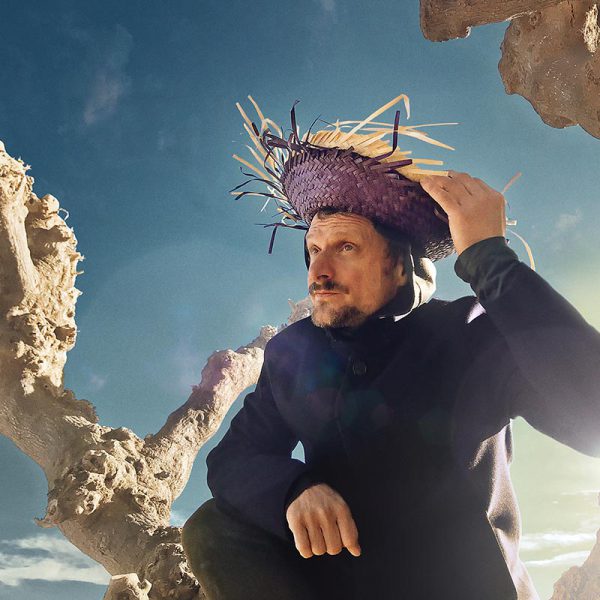 Stefan Kozala, aka DJ Koze, has been making us dance for years like only he can. He’s one of the most adventurous DJs and producers, and his exceptional production confirms it: the electronic scene wouldn’t be the same without him.

Koze dwells in a unique and special, inhabited by a fine ear, an enthusiastic attitude towards experimentation and unconventional charisma. In 2010, facing the need to release his own productions, he founded Pampa Records, a label synonymous with quality that would bring endless joy. However, it was in 2018 when he was catapulted to his fame with the release of his successful Knock Knock (Pampa Records), a wave of heavenly energy whereby moods evolve from melancholy to happiness and vice versa. Emotions are palpable, but this is nothing new for the German artist.

Koze is a shaman, a sorcerer with a talent worthy of veneration that can’t be escaped. His mystical sound selection has put half the world’s dancefloors into a trance. Don’t miss the chance to surrender to his charms: Kozala awaits you at Paraíso next June.