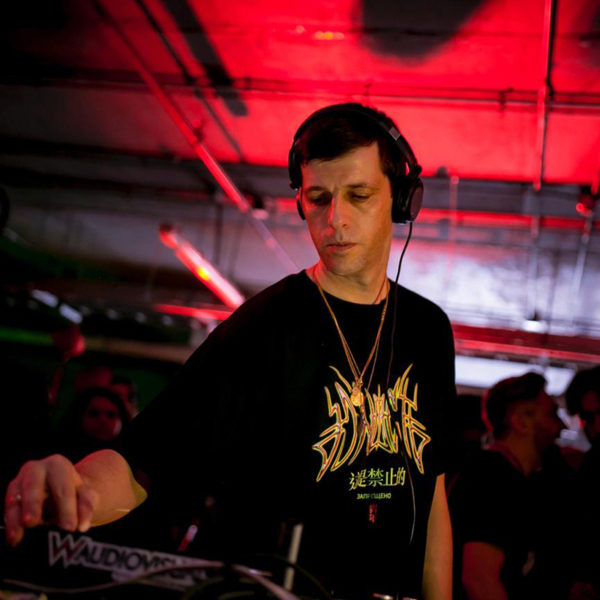 It’s hard to explain how a DJ without great mainstream hits—who rarely gives interviews and without an extensive discography—can hold the top spot among DJs according to Resident Advisor for so many consecutive years and attract critical acclaim and praise from clubbers.

To get to the root of this issue we need to take a look back. Dixon has been making us dance since the early 90s and has simply done his job very well: connecting with the mood of the dance floor. Now closely linked to Berlin’s Innervisions label, the path is now clearer than ever for this decks master to go wherever he wants.

His elegant and effective sets introduce minimalist sounds, atmospheric dance and hypnotic loops into scores that oscillate between house and techno, with which Dixon has driven half the world’s dancefloors mad. We know that the wait until Paraíso might be long, but we promise it’ll be rewarded.