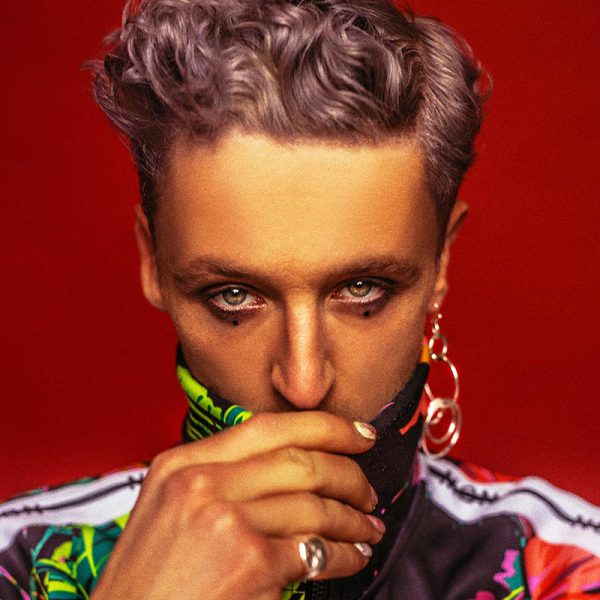 Hector Barbour is a man of his word. Committed to dance music, the Scot hasn’t ceased in his attempt to become an exciting it-man of the fertile Glasgow scene, and he has succeeded.

His distinctive house holds a melodic range of nuances that place him at the forefront of his compatriots, while his daring sets spread his enthusiastic and almost addictive energy—the kind that seduces and hypnotizes—around the dancefloor. His next stop: Paraíso 2020.