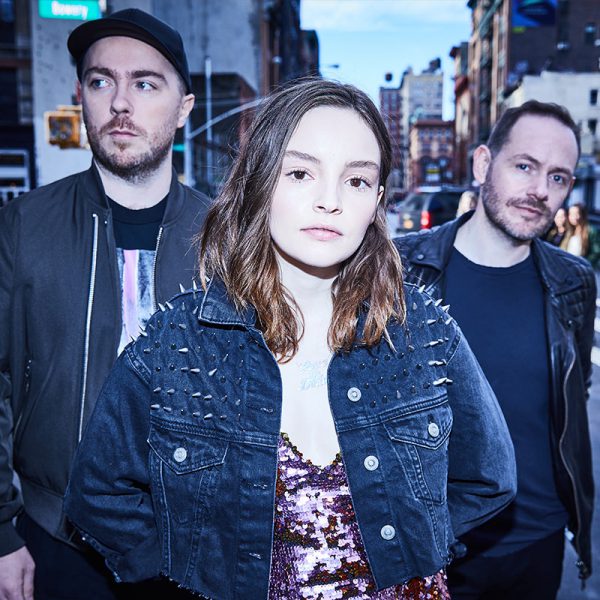 What this trio have been up to since they burst into the scene in 2013 is much more than catchy rhythms and unbridled performances. CHVRCHES have gone from creating a one-of-a-kind sound to being one of the most influential references in electronic pop.

With their third album, the Scots ask themselves whether love is alive. For them it is clear, you just need to look at the present state of society to affirm that it has, indeed, died. Their vocalist and composer, Lauren Mayberry, has left behind the exclusively romantic lyrics to show a greater political commitment. Despite this, Love is Dead (Glassnote Records, 2018) invites you to dance within a colourful sound universe that leaves the door open to certain optimism.

Whether love is dead or not, there’s something that doesn’t change in Mayberry and her fellow travellers, Iain Cook and Martin Doherty: that contagious, almost addictive, adrenaline they exude onstage. So don’t resist, it’s inevitable.