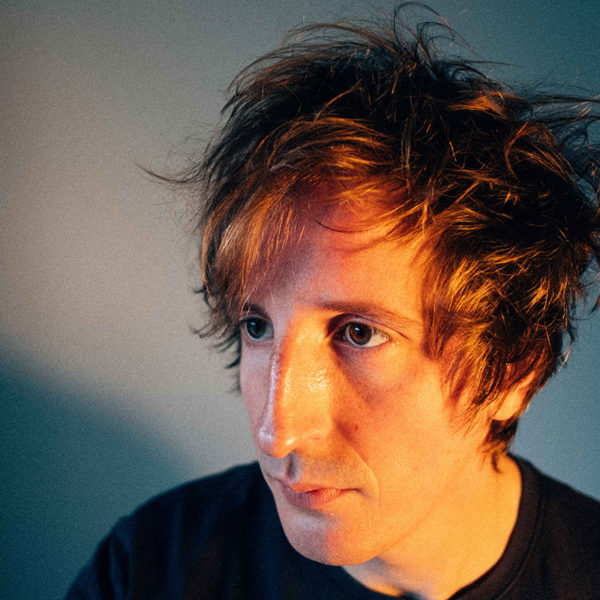 Christian Löffler is a self-taught virtuoso with an unrivalled sensitivity. In the late 90s, whilst still a teenager, he had to call upon his ingenuity to learn how to produce and now he can boast about being one of the subtlest techno producers.

The Baltic Sea landscapes shaped the character and sound of this northern German artist. This might explain his approach to electronica from an autobiographical and melancholic perspective. His compositions brim with deep nostalgia while his percussive bases guide emotive melodies and vocal loops into the uninhabited territories of electronica, as in his latest album, Graal (Prologue) (Ki Records, 2019), where he reflects those dark wrappings and introspective backgrounds that are now his trademark.

It’s very likely we’ll never hear a cheerful Christian Löffler song. We’re not the ones saying it; he has said it himself. What we’re sure of is that his will be one of the most intimate live shows at Paraíso, as he’s coming ready to aim at the centre of your heart.