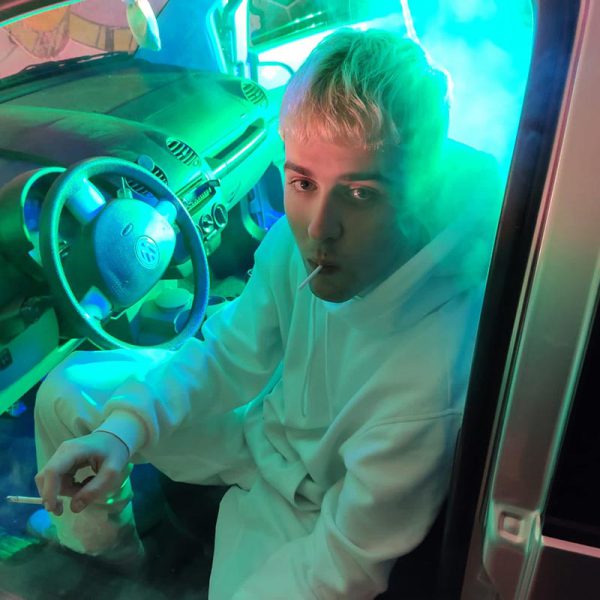 Chico Blanco just wants to “dance under the disco light”. This is Granada-born Pablo Cobo’s escape route, who’s fleeing from a dystopian world, but seems to have found shelter in a mix of urban music, house and Eurodance.

Despite having released less than ten tracks, there are many of us who can’t get Chico Blanco out of our minds. Songs like “WTF Is In My Cup” and “Tech Love”  hide catchy lyrics and an addictive formula that traps us and won’t let us escape. But good news for those who share this obsession: 2020 will be the year when his first studio album will be released.

Chico Blanco has already been described as the missing link between the house scene and urban music, and we’re sure next June will be the perfect occasion to find out for yourself why.