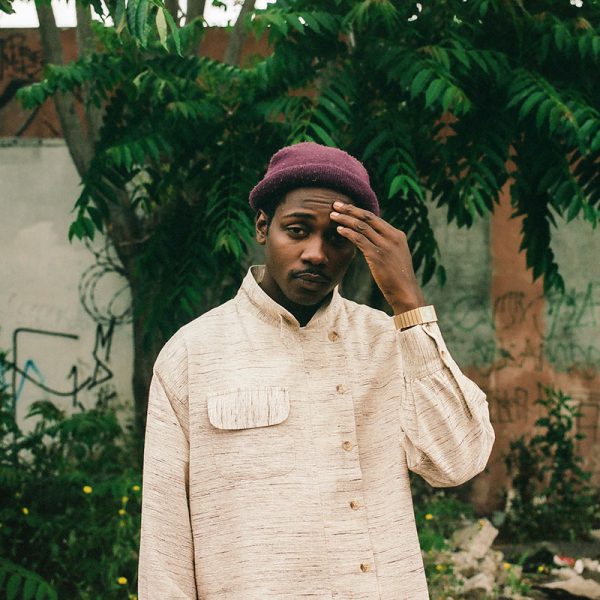 If you were looking for good vibes, you’ve found them. Not only will it be impossible for you to get his lyrics out of your head, but also to pull yourself away from the dance floor. Accompanied by two dancers, Channel Tres’ live show is highly flammable.

Admittedly, Sheldon Young is one of the great discoveries of the year. Channel Tres (Godmode, 2018) is his first and only EP, with five tracks that have already helped him to win over thousands of hearts. The reason behind it? Vibrant and dynamic rhythms buried under early hip-hop influences, references to Detroit’s house and a sensual and magnetic voice.

Channel Tres’ sound balances the energy of his melodies with the feeling of his lyrics and is, exactly as he simply describes it, “self-empowerment that makes you move your ass”. It culminates in “Controller”, a hypnotic mix of house that shows, as its title suggests, that he is the one in control.