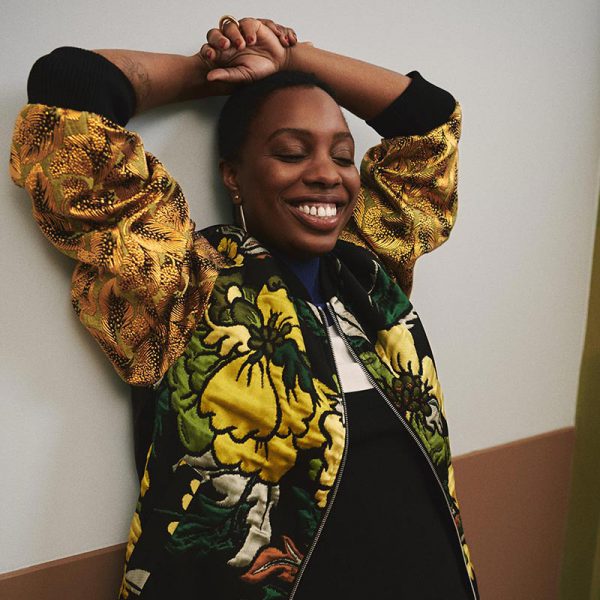 There’s something about Carista that captivates you and doesn’t let you go, be it that particular aura that surrounds her in the booth or her whirling sound that thrills and causes collective euphoria on the dance floor.

She’s been a long-time resident of Red Light Radio in Amsterdam and now also of NTS Radio, where she’s managed to stand out thanks to the groove in her melodies in which electronic music coexists with frantic rhythms, black music and delightfully invokes swing.

There’s clearly something very special about this Dutch DJ of Surinamese descent. She’s a versatile selector who’s not afraid of surprising the dance floor, whenever and wherever it may be, by doing what she’s best at: sharing her energy and her passion for music. It might be due to her origins, her exceptional taste or her meticulous skill, but whatever the reason, put your hands up in the air. You won’t want the music to stop.