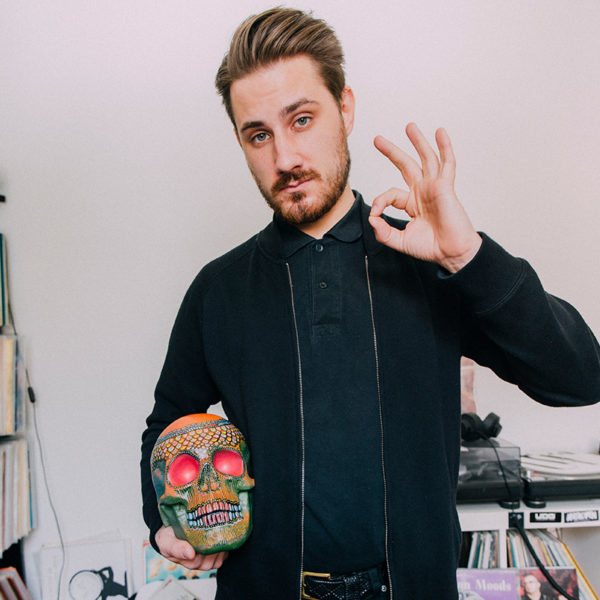 Jan Schulte has a lot of people talking because, in recent years, this producer and implacable selector has succeeded in making the decks shine enough to dazzle the most demanding dancefloors.

While employing the unexpected as a common thread under his pseudonym Bufiman, he lightly hops from genre to genre and from decade to decade, from African-inspired krautrock to forgotten B-side tracks.

Bufiman will bring a suitcase loaded with tribal gems and pleasant surprises of transy house, disco and breakbeat to Paraíso 2020. His plan? To hypnotize us with a set guided by his restless adventurous spirit, organic sounds and percussive rhythms. Put up as much resistance as you like; it won’t help.