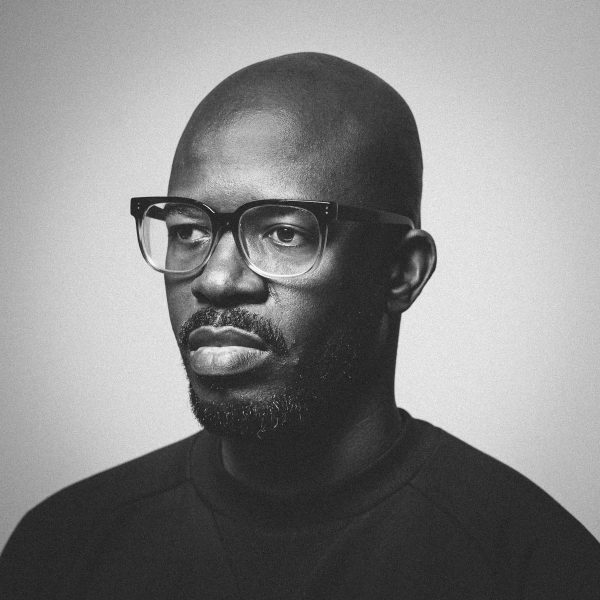 Following in the tradition of Afro House and seasoned with his trademark refined sophistication, Black Coffee is a champion of Afropolitan house: a breath of fresh air sustained on the pillars of the genre, which has made him the most prominent producer on the African electro scene today.

Dance is the essence of his sessions, which he mixes with a distinctive delicacy that in the last year has positioned him as one of the most sought-after names on the club scene. Minimal tracks and a palpable jazz influence agree with his penchant for percussion. Black Coffee relies on it to drape us in a deep-house, afro-funk atmosphere with an impressive rhythmic variety which gives meaning and structure to his sets.

Long involved in the South African scene, he has taken his country’s musical tradition to the top of the international scene with a unique sound universe that shines with soulful elegance and warm groove. So don’t fight it, Black Coffee will leave you no option but to let yourself go.