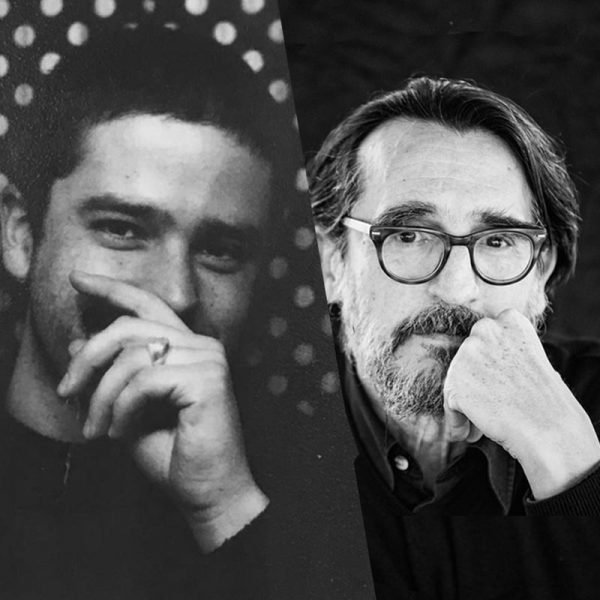 Pedro D. is the founding artist of the Bcosof project and a member of the Real no Real collective. He collaborates with one of the most respected and admired personalities in the Spanish music industry, Suso Saiz, who’s been deepening his musical knowledge since the 70’s and composing pieces ranging from jazz to rock, electroacoustic music and ambient. He’s also just released his new album Nothing is Objective (Music From Memory, 2019).

Their collaboration began when Pedro discovered unreleased recordings by Suso. Then a process started in which Pedro digitized and put images to Suso’s sound, which resulted in live shows feeding on a collection of unpublished tracks: music to move your body or your mind, depending on the occasion.