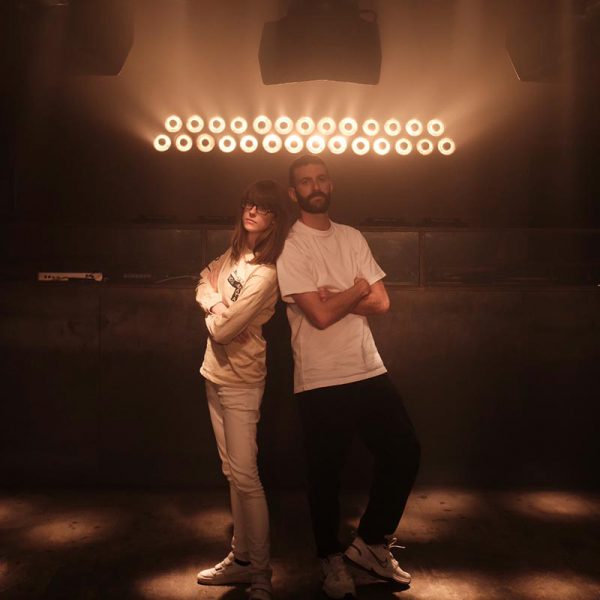 Two titans of the underground scene. Two techno souls dancing in perfect unison. She comes from the United States and he from Israel. Their paths crossed in the Berlin night and they hit it off in the booth.

The friendship between Avalon and Roi on a personal level has led them to share sets, where they unleash timeless narratives displaying their passion for new wave sounds, techno futurism and American house. Not only that, but they’re both free spirits with frenzied energy and a contagious enthusiasm, which turns their b2b sets into pure dynamite.

Get ready because next June, Avalon and Roi will arrive at Paraíso all set to take you on a hectic journey in which house, techno, disco and electro coexist harmoniously free of prejudice.