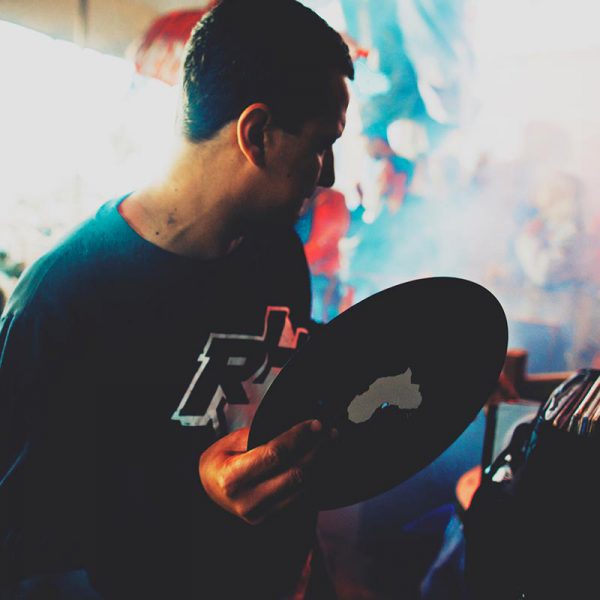 When it comes to Antal Heitlager, there’s no use talking about categories and genres. Trying to sum up his musical universe with references to house or techno would be useless. Antal has such overwhelming musical richness and depth that the result of his sets might as well be used to write new chapters in the history of electronica.

For over two decades, this music lover has been mixing sounds forgotten in the shadow of time. Additionally, he’s carved a niche for himself in the club community, not only thanks to his skill as a selector and his sensitivity when mixing, but also by promoting new careers and artists as co-founder of Rush Hour, one of the most relevant labels and institutions in electronic music.

His distinguished ear is all he needs to magically shift from Chicago and Detroit house to exceptional Afro-funk gems and everything he encounters along his way. In any case, whatever his music sounds like, onstage Antal always meets the same standard: we don’t know how he does it, but his sets provoke and dazzle us and don’t let us escape. And we love it.