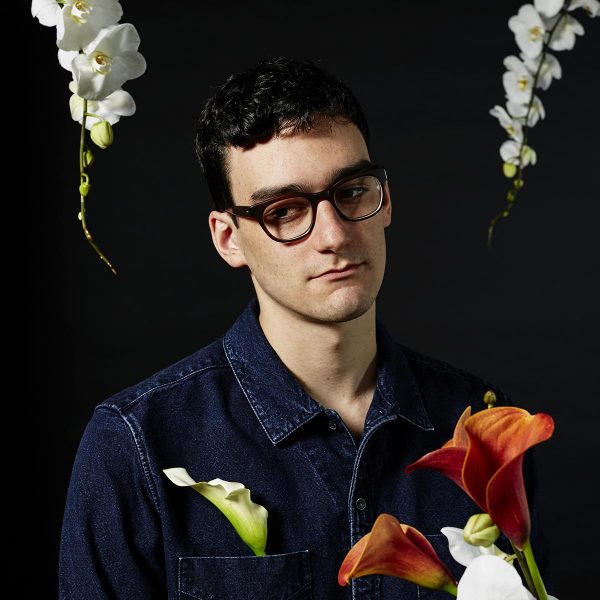 Danny L Harle follows the naivest paths of electronics—deeply marked rhythms, plastic sounds, catchy tunes, high-pitched voices and ingenuous lyrics—that, from the British PC Music label, position him in one of the most vanguard trends in electronic music.

It all started while preparing a session back in 2013. Danny wanted to compose a song of his own to include in his set among the tracks What Is Love and Rhythm Is A Dancer. This is how Broken Flowers was born and became one of this London-born DJ and producer’s flagship tracks. A pop composition, with innocent lyrics and sounds brought from the mainstream into the avant garde, which constitutes a veritable manifesto.

Today, pop is the genre that makes the most sense for Harle. His production concentrates on the here and now, so he wants to take this genre further to the point of madness. This explains his sets: reinvented pop melodies, a clever, new rhythmic language nourished by layers of artificial sounds, female voices and a cosmic glitch universe.