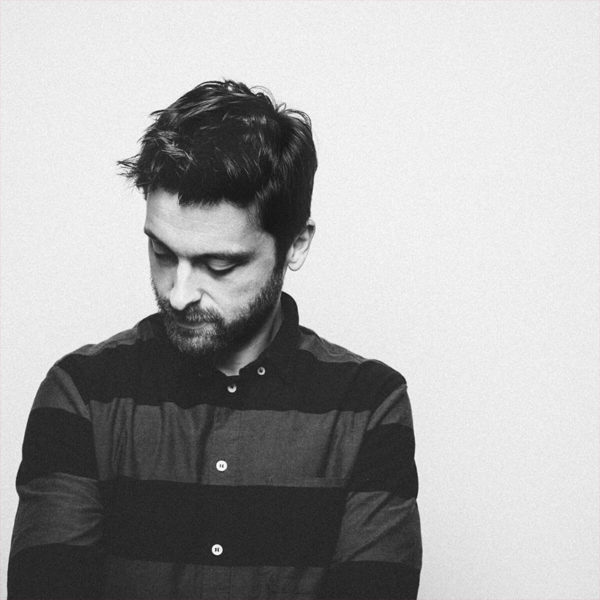 Jérémy Fichon, better known as Jeremy Underground, belongs to that generation of Frenchmen raised in the 1990s with dance electronica as their soundtrack. This led to a love story about collecting music in any of its formats and a sick obsession with digging up house’s most hidden and forgotten gems.

Jeremy’s next step would be changing his surname from Fichon to Underground to jump into the booth. For years, he’s been embodying French elegance and the memory of a bygone era, which seems to sound better to him. That’s why, in 2010, he founded the label My Love Is Underground, fulfilling one of his most cherished obsessions: bringing the golden age of house into the ears of anyone willing to listen.

For Jeremy everything dances in perfect harmony: his elegant sound inhabits the happy Elysian fields of French electronica. Not to spoil the surprise, but be warned: you won’t be able to tear yourself away from the dancefloor.